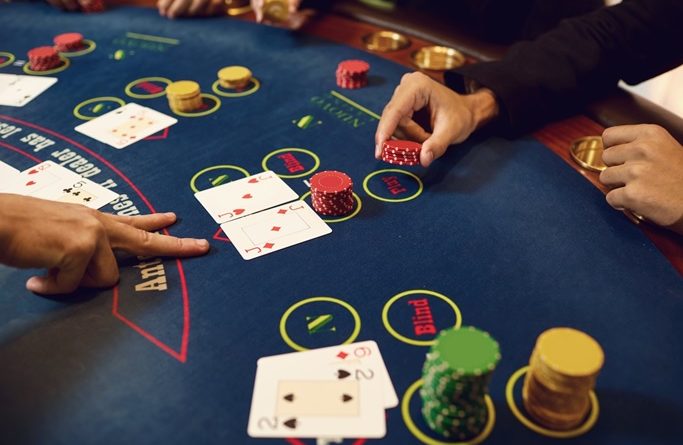 Some blackjack devotees have been known todraw on their knowledge of the game to make real professional decisions – such as successful Chicago trader Blair Hull,who told the Wall Street Journal that he based histrading on his extensive knowledge of blackjack!

In blackjack, it’s best not to leave everything to chance and instead learn some intelligent strategies. If, say, you’reabout to sit at a virtual table at the best NJ online casino, Resorts Casino, it’s good to have some strategies up your sleeve.

With that said, let’s consider one blackjack strategy that can have a huge impact on your chance of winning: knowing which hands are best to split.

Essentially, players can split their hand if the two cards they’re initially dealt have the same value.That way, one hand is effectively doubled to two, with the player receiving an additional card from the dealer for each of the split hands.Once a player decides to split, they must place another bet on the second hand that’s equal in value to the first.

However, there are some dos and don’ts when it comes to splitting. Some cards are more favorable to split than others. Splitting the more favorable cards isn’t a guarantee of winning, but it increases your chances of doing so.

First, the ‘dos’. Always split aces.If you don’t, one will be assigned a value of one and the other a value of 11. This means that you can only get 21 with a nine: a face card or a 10will force you to count your aces as ones, taking you right down to 12. Splitting them keeps the value of the cards (one or 11) open during cardplay, allowing more options:you essentially end up with four ways to hit 21 in either hand (King, Queen, Jack or 10).

The second ‘do’ is always split eights. If you play a pair of eights as one hand, your chances of hitting 21 are at the ‘horrible’ end of the spectrum: anything above five will result in a bust, which means that you have a 60% chance of blowing it. However,you can’t be bust on your first hit if you split.At least you havemore chance of getting a more optimal card.

Now, the ‘don’ts’. Never split 10s. You’ve already got a very promising hand, which you’ll torpedo if you split for little or no gain.

Never split fours. If you do, you’ll need one of three cards only to improve your original total (a five, six or seven).

Finally,never split fives. Two fives make 10 – a very good hand to be getting started with.

A few more tips: sometimes, the decision to split rests on the dealer’s upcard. If you have twos, threes or sevens (real stinkers in blackjack), and the upcard is twotoseven, split them.

If you have nines and the upcard is between two and six, eight or nine, consider splitting. 18 isa high value but still beatable, so you might prefer to split.

Lastly, if you have sixes with anupcard of twotosix, you stand more chance of beating the dealer by splitting. 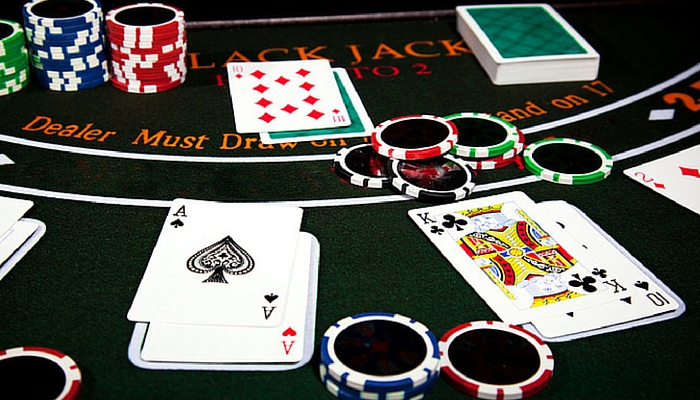